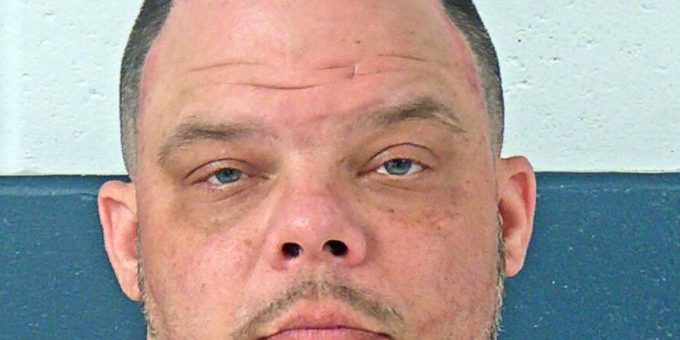 BEDFORD – A Bloomington man was arrested after a warrant was issued for his arrest after an incident on November 20, 2021.

According to a probable cause affidavit on that day, Bedford Police officers were called to the 700 block of 15th Street at 12:26 p.m. after a report of a domestic fight. The woman reported she had been injured by Bowles.

When the police arrived the woman was crying and appeared scared.

She said she had been “beat up” by Bowles.

She told police Bowels had come out of his bedroom upset because she had the volume up on the television in the living room.

She told police she was sitting on the couch and Bowles came over and began yelling. She grabbed a pillow and put it in front of her face because she was afraid Bowles would hit her because he had hit her in the past.

Bowles then hit the woman in the right shoulder and then hit her multiple times through the pillow she had covering her face and head. She then began kicking to get Bowles to stop and said she was going to call the police. He then went into her bedroom to find the woman’s phone to prevent her from calling the police.

Bowles told police he did not strike the woman. He said he worked the night shift at Burger King and did not get to sleep until 4 a.m. and the television was too loud.  He did say he yelled at the woman to turn down the television. She then allegedly kicked him and became argumentative because she had been drinking all day. He told her to go ahead and call the police.