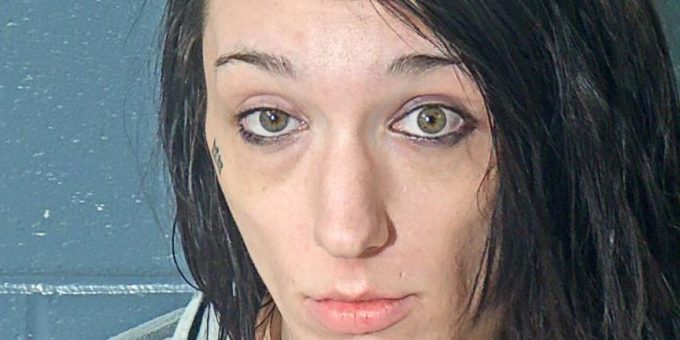 BEDFORD – Lawrence Superior Court II Judge Bob Cline sentenced a Bedford woman to 6 years in the Indiana Department of Correction after she pleaded guilty to her crime as a part of a negotiated plea agreement with the State of Indiana. In addition to entering her guilty plea, she also admitted to violating her probation on a prior case and was sentenced to 906 days in the Indiana DOC to serve the suspended sentence from that matter.

“The very same day,” said Lawrence County Deputy Prosecutor Jeremy Weddle, who handled the case on behalf of the State of Indiana. “This defendant was sentenced on May 27, 2021, for possession of methamphetamine. Much of that sentence was suspended and she was placed on supervised probation for a term of 365 days. But, later that very same day, she was arrested on new charges for possession of methamphetamine. Again. That level of blatant disrespect for the court’s authority certainly merits a lengthy stay in the DOC.”