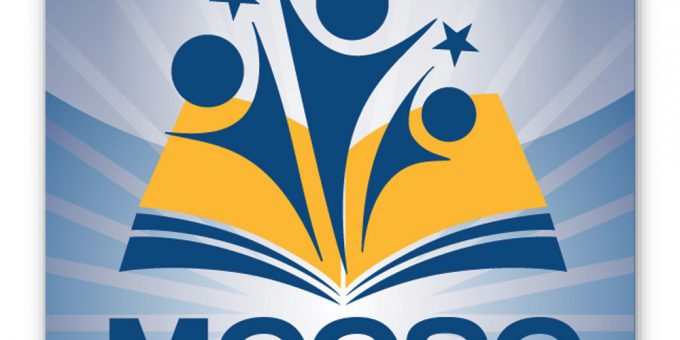 BLOOMINGTON – The Monroe County Community School Corporation announced it will be changing its school start and end times.

According to officials, the change will help alleviate the corporation’s school bus driver shortage. The switch to a four-tier system will eliminate 38 bus routes and thus require fewer drivers. With the staggering time, drivers can run early and late routes and cover more territory.

The new schedule will also require fewer buses and fewer purchases of new buses. The money saved will be used to raise drivers’ pay at the request of the American Federation of State, County & Municipal Employees Local 3995. The school board approved an hourly increase for bus drivers, bus monitors, and technicians by $1 per hour beginning in August 2022. They will receive another increase of $1 per hour in January 2023.

The following start and end times will be implemented at the start of the 2022-23 school year:

The school day would expand by at least 45 minutes to accommodate the new tier system.

The MCCSC split its elementary schools into two different start and end times by driving distances and the ability to balance student loads on buses. Buildings with special services such as the accelerated learning program or dual language initiatives were also placed at a later start time.

Here’s how the new four-tier system will work:

With the four-tier system, drivers will drive anywhere from 4.5 hours to around 6.5 hours, depending on how many routes they are assigned.

Superintendent Jeff Hauswald said the school days had to be extended rather than add another tier between the current 8 a.m. and 9 a.m. start times because there wouldn’t be enough time for drivers to get to their destinations. The administration did not consider flipping secondary and elementary start times.

Families will have access to a new app called My Stop, which will track their children as they ride the bus to school. This app will replace the corporation’s previous bus-tracking app, Here Comes The Bus, which was implemented in 2016.

The new app will provide notifications when each child boards and departs the bus or if a bus is arriving late.

Students will also receive ID cards to scan every time they get on the bus which will help drivers keep attendance. However, even if a student loses their ID, the bus driver will still be able to manually take attendance for them.

If a student boards the wrong bus and scans their ID, the driver will be notified, and the My Stop app will update to follow the student on whatever bus they board.

The MCCSC also plans to extend and double the capacity of its elementary extended day program in the 2022-2023 school year. By doubling its capacity, the corporation will be able to serve 560 students compared to 280 students this school year, according to a letter sent out to MCCSC families. The day will also run 15 minutes later after school. Starting next school year, all students in the program can be dropped off at 7 a.m. and picked up by 5:45 p.m.The corporation is unable to extend the day any further due to “fiscal and staffing constraints,” the letter read.

Each site will not expand to provide service for 40 students at each site instead of the 20 students maximum before.

Students who qualify for free or reduced lunch and textbook assistance can attend the program for free. Enrollment for next school year’s program is going on now. Information about costs and applications can be viewed at mccsc.edu.