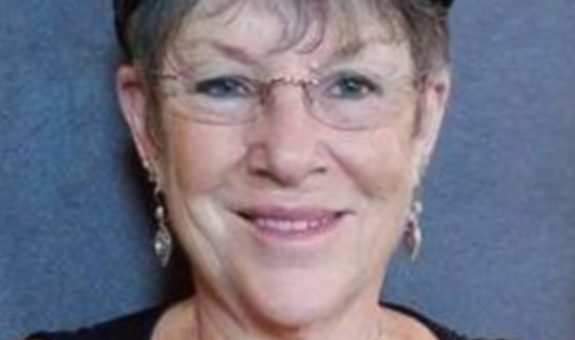 Born October 15, 1946, in Warsaw, she was the daughter of Arthur Eugene and Partha (Troup) Miller.  Sherry married Theodore Rodney Bell and he preceded her in death.

Sherry was a loving wife and mother of four. Sherry worked as a beautician and waitress, and later retired to take care of her home and property.  She was passionate about everything she did and loved working outside with her trees, bird feeders, and flowers and later took up upcycling.  Her property was nominated by her neighbors and later featured in a magazine out of Chicago.  Sherry loved traveling both locally, throughout the country, and internationally with her husband and children and chronicled those moments through her passion for scrapbooking and photography.  Sherry had a faith in God and is now celebrating eternal life with Jesus and her husband.

Cremation was chosen with a Celebration of Life Sunday, June 5, from 1:00 p.m. – 5 p.m. at Crystal and Kenny Dawes’ residence; 3300 East Lake Drive North, in Elkhart, Indiana.