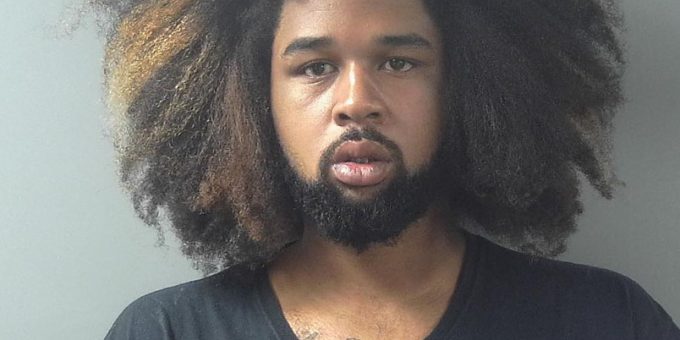 BLOOMINGTON — Court documents reveal that Keiantrea Washington allegedly shot three people inside Kalao nightclub in Bloomington during the early morning of April 23rd. Washington committed the shooting after a man threw a punch at him.

Bloomington Police responded to the nightclub at 320 North Walnut Street just after 1 a.m. on April 23, 2022.

According to court documents, the bar manager showed police surveillance footage of a man identified as David Brown walking into the bar, approaching Washington and attempting to throw a punch at him.

Police say Washington tried to hide behind another man and backed away from Brown as he tried to punch Washington.

Court documents state that less than a second after the punch was thrown, a flash from a muzzle can be seen on video.

“The video does not show anyone else other than Mr. Washington was in a position to fire a gun from where a muzzle flash was seen,” court documents state.

Documents do not state why Brown tried to punch Washington.

Brown was shot in his upper left thigh.

Police say no evidence of a second shooting was found after reviewing surveillance video and speaking with witnesses.

Online court records indicate Washington has an initial hearing with his attorny Sam Shapiro on Friday, May 6 at 1 p.m. in Monroe Circuit Court 5.

Washington, 27, is facing charges of attempted murder, two counts of aggravated battery and one count of criminal recklessness.