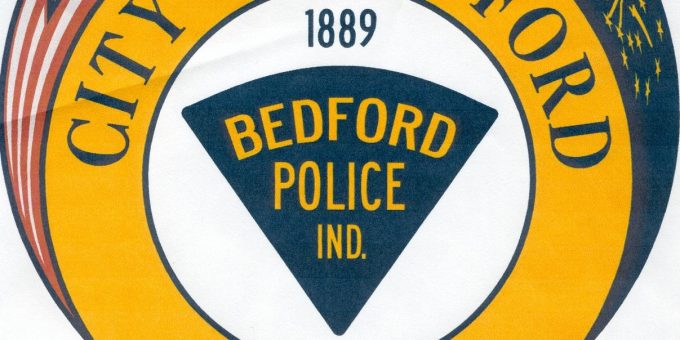 BEDFORD – A Mitchell woman was arrested and issued a summons to appear in court after she was caught stealing at Walmart.

Police arrested 44-year-old Alicia Claffy on a charge of theft.

According to a probable cause affidavit, on April 22, at 2:50 p.m. officers were dispatched to Walmart after a report of a theft.

When police arrived they spoke with asset protection employees and learned that Claffy was seen scanning items with different UPC on the item. An employee was able to provide a receipt for both the total paid and total amount stolen and the UPCs that were placed on the other items.

Claffy was detained. She told police she had recently had shoulder surgery and was just getting back to work and said, “I did not have a  lot of money, so I changed some tags.” Alicia stated she should not have done it but she wanted something new.

Police say three apparel items along with a backpack rang up as a 50-cent tumbler. After Claffey was finished with her transaction, she rendered payment,  failing to properly pay for the clothes and backpack. After her transaction was complete, she exited the store where she was stopped by an asset protection employee.