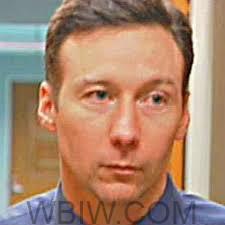 FLOYD CO. – David Camm’s lawsuits resulted in a $4.6 million settlement for the former ISP trooper who was convicted twice in the deaths of his wife Kim and their two children at their Georgetown home in 2000. Camm was found not guilty in October 2013 after a third trial.

In the lawsuits Camm alleged investigators falsified evidence and relied on the opinion of someone who was highly unqualified.

According to the lawsuit, an ISP photographer who had never been to a fresh blood scene determined that the splatter on Camm’s shirt meant he was present when the shots were fired.

Camm’s attorney, Garry Adams, said there is not enough money in the world to compensate Camm for what he has been through but when you get up to trial and the opposition is offering millions to settle the case you have to listen.