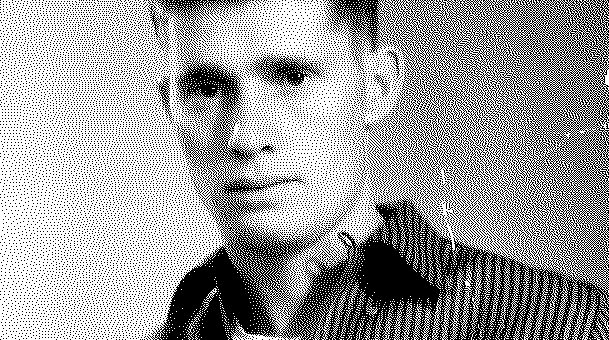 Born June 9, 1938, in Sevierville, TN, he was the son of Thomas H. and Josephine (Moore) Walker. He married Lois E. Long on November 21, 1959, and she survives. He retired as a construction maintenance representative from Crane on January 4, 1994. He was a veteran of the U.S. Navy and a member of the Gillen Post #33 American
Legion. He was a member of the Baptist Church in E. Tennessee, Mitchell Masonic Lodge #228 F & AM, and
Scottish Rite Valley of Indianapolis.

He was preceded in death by his parents, five sisters, and three brothers. Funeral services will be conducted at 3:00 p.m. on Saturday, April 30th in the Elmwood Chapel of the Day & Carter Mortuary with military rites accorded by Gillen Post #33 American Legion. Visitation will be from 11:00 a.m. until the hour of service on Saturday, at the Day & Carter Mortuary. Burial will be in Green Hill Cemetery at a later date.