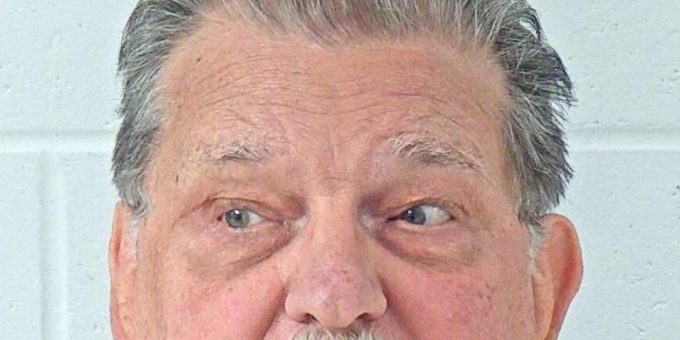 BEDFORD – As the investigation of Gary E. Jones, a 70-year-old Elsberry, Missouri man who was arrested in March 2022 for one count of child molesting continues. Indiana State Police Bloomington District Detective Allen Deel was able to submit a second probable cause affidavit requesting additional charges through Lawrence County.

Jones was being held in the Lawrence County Jail after he was arrested Saturday, March 26, 2022, when Detective Allen Deel with the Indiana State Police Bloomington District Field Investigations, executed an arrest warrant for a Missouri resident who staying with family in Lawrence County on the charges of child molesting.

The investigation by Detective Deel began in February 2022, when he was made aware of allegations made by a 13-year-old victim. The investigation led to Detective Deel submitting a probable cause affidavit to Lawrence County Superior Court I on that Saturday morning. Honorable Judge John Plummer found probable cause to issue an arrest warrant for Jones who was then arrested and transported to the Lawrence County Jail on ta felony charge of child molesting.

Detective Deel was assisted by Trooper Ben Burris and representatives from the Lawrence County Prosecutor’s Office and the Indiana Department of Child Services.