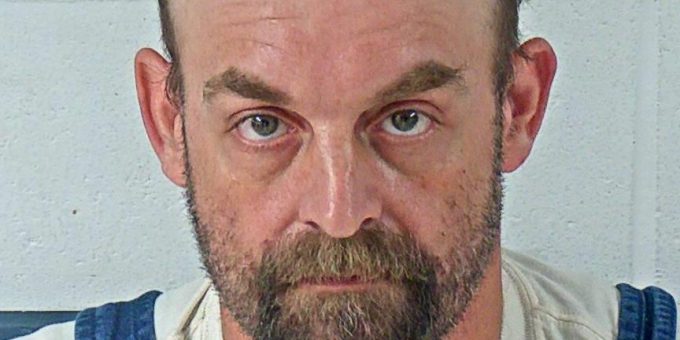 BEDFORD – Lawrence Superior Court II Judge Bob Cline sentenced a Bloomington man to 850 days in the Indiana Department of Correction for violating the terms of his probation.

Marcus E. Hardy, 44, had previously pleaded guilty to possession of methamphetamine, a Level 6 felony, and he was sentenced to 910 days in jail, with 900 of those days suspended, and one year of probation, as a part of a negotiated plea agreement with the State of Indiana.

However, Hardy not only failed to report to his probation but was charged with a new offense in Monroe County. The new offenses violated the terms of his original probation agreement, therefore Judge Cline ordered him to serve out 850 days in prison after an evidentiary hearing was held on April 11, 2022, in Lawrence Superior Court II. They listened to testimonies by two Monroe County Sheriff’s Department deputies as well as the Lawrence County Probation Department.

“The defendant in this case showed no attempt to comply with probation,” said Lawrence County Deputy Prosecutor Rosie Ripley. “When that happens, after Judge Cline reviewed all the evidence showing Mr. Hardy had no real intention of changing his habits, he issued the appropriate sentence. This office attempts to work with defendants. We hope to see change, but when that doesn’t happen, prison time is the only option left on the table.”