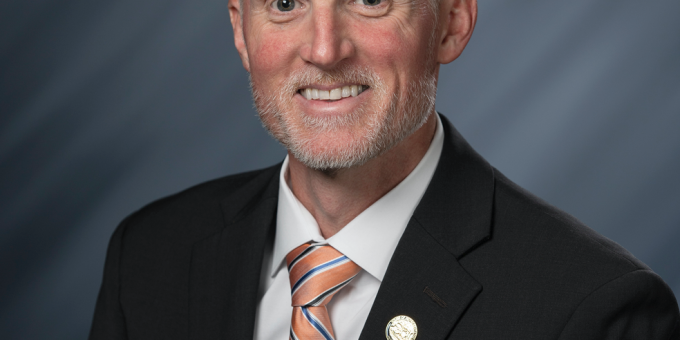 Davisson said the bill would ensure biological males don’t compete in K-12 girls’ sports and stem from parents across the state sharing their concerns about the future of girls’ sports. Recently, House Speaker Todd Huston (R-Fishers) announced House lawmakers will return to the Statehouse to override the veto on May 24. Davisson said this is the earliest the Indiana General Assembly can reconvene without the governor calling a special session.

“Biological boys should participate in boys’ sports and biological girls should compete in girls’ sports,” Davisson said. “This legislation is aimed at protecting athletic opportunities for Hoosier girls now and in the future, and I look forward to voting to override this veto.”

A controversial, biological male swimmer at the University of Pennsylvania has recently dominated on the women’s team and broke two national swim records in women’s events. Davisson said there are biological differences that give males advantages over females in sports, including greater muscle mass and bone density, and larger hearts and lungs.

In June, the nation will recognize the 50th anniversary of the passage of Title IX, which ensured women have equal opportunity to play and compete in sports.