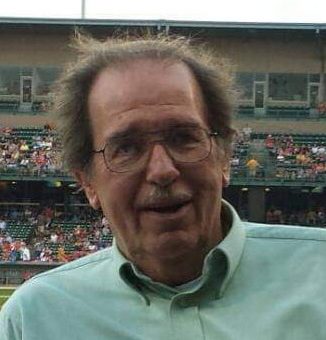 He was born July 22, 1947, in Bedford to Richard Earl and Florence Schaefer Williams. He graduated from Bedford High School and attended Indiana University. He served in the US Army from 1968 until 1972. Jim married Janice Marie Jones, on August 9, 1973, in Indianapolis and she survives.

Jim retired from Ford (Visteon) after 22 years of working in the Industrial Maintenance area. After retirement, among other jobs, he worked for Heartland Automotive in Greencastle for 12 years. His hobbies included crocheting, which his grandmother taught him when he was little, and spending time with his grandchildren.

Surviving to cherish Jim’s memory are his wife, Janice, son Jason and his wife Rachel, son Jay and his wife Emily, and grandchildren Ella and Rory Williams.

In lieu of flowers, Jim’s family suggests memorial donations be made to ASPCA.