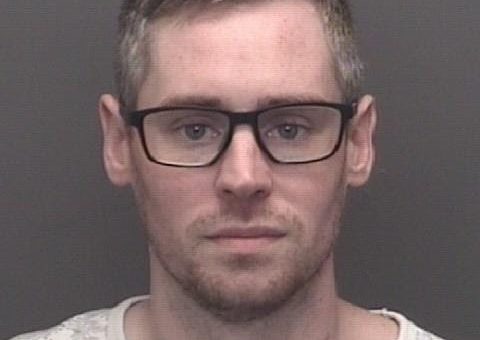 VANDERBURGH CO. – Tuesday, April 5, at approximately 8:25 p.m., Indiana State Trooper Aaron Hadley was operating radar on the Lloyd Expressway near Wabash Avenue when he observed a 2015 Hyundai Genesis traveling east at 107 mph in the 40 mph zone.

During a search of the vehicle, approximately 66 grams of marijuana were located.

Hunt was arrested and taken to the Vanderburgh County Jail on charges of reckless driving and possession of marijuana. He later posted bond and was released.