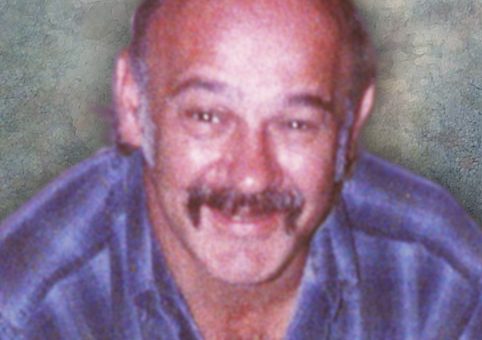 Born April 26, 1951, in Bedford, he was the son of Claude Allison and Agatha (McPherson) Rayhill. Terry retired from General Motors and was a 1969 graduate of Mitchell High School.  He enjoyed mushroom hunting, fishing, Rock & Roll music, and was an avid sports fan.

The funeral service will be at 10:30 a.m. Wednesday, April 6, in the Memorial Chapel of Chastain Funeral Home & Cremation Center with Dr. Robert C. Courson, Jr. officiating. Burial will be in Mitchell Cemetery.