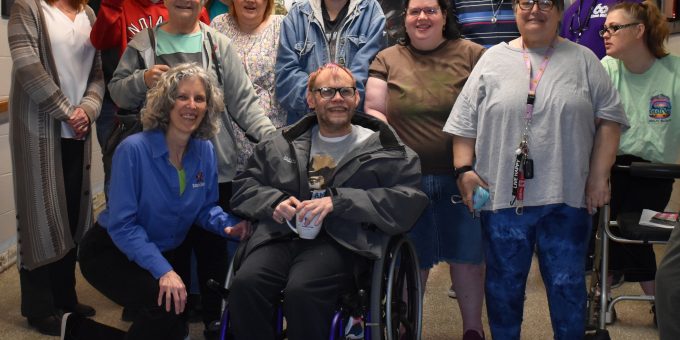 “It is with admiration and gratitude that we thank Leslie for her nearly 43 years of work with Stone Belt and wish her the very best as she transitions into retirement,” said Mayor Hamilton.

Green began her Stone Belt career in 1979 as a recreation therapist and due to her committed work ethic and outstanding leadership, became the agency’s third Chief Executive Officer in 2001. Her visionary leadership over the past four decades has led to transformative social change in which all individuals with disabilities are fully included and integrated into the community.