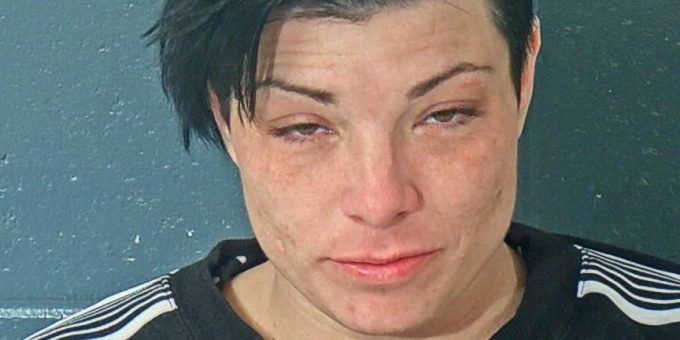 The officers made a U-turn and stopped the vehicle.

Thomason told police she didn’t steal the truck, she was just borrowing it and “possibly had it too long”.

In the truck, officers found multiple syringes, bottles of pills, and a baggie that contained crystal meth.

Thomason said none of those items belonged to her. She told the officers she was traveling back to Springfield, Ohio from Indianapolis where she had been staying for a few days.