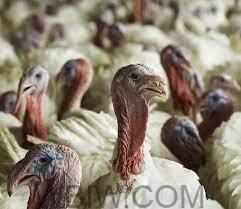 INDIANA – Progress is being made in stopping the bout of avian flu that has seriously affected six farms in Dubois and Greene counties.

Indiana State Board of Animal Health spokesperson Denise Derrer Spears says the areas around the four farms affected in Dubois County are no longer under quarantine and no longer must have permits to sell poultry or eggs.

The next steps for the farms affected include the completion of the cleaning, disinfection, and disposal processes, which includes testing the compost and disposing of it, once it’s been determined it no longer contains any virus.