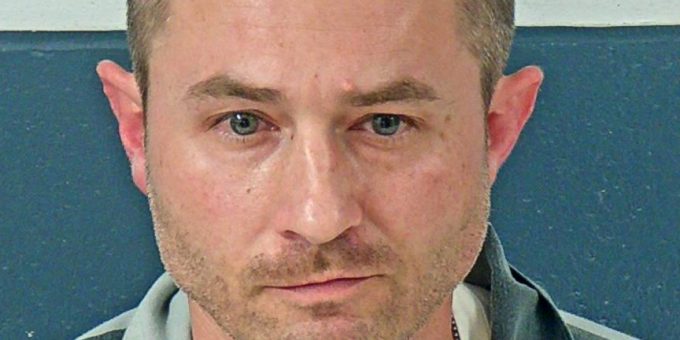 BEDFORD – Two people were arrested on drug charges on Saturday, Feb. 12, after a Lawrence County Sheriff’s Department deputy stopped a black pickup pulling a trailer without a license plate and failing to use their turn signal.

The officer stopped the vehicle on State Road 37 at 16th Street.

The driver of the vehicle was 30-year-old Cheyenne Brown, of Bloomington, and her passenger 27-year-old Kiel Sheppard, of Frankfort.

Sheppard told the officer he had just purchased the trailer and hadn’t had time to title it.

The officer asked if there was anything illegal in the vehicle and if the officer could search the vehicle. Both Brown and Sheppard gave consent.

In the back of the box trailer, officers found a shopping cart full of power tools the officers suspected were stolen from Walmart.

Officers also located syringes, smoking devices, and meth in a backpack inside the vehicle and a tampon that tested positive for meth.

A warrant was then issued for Sheppard on charges of theft and criminal mischief and he was arrested on Monday afternoon on those charges.