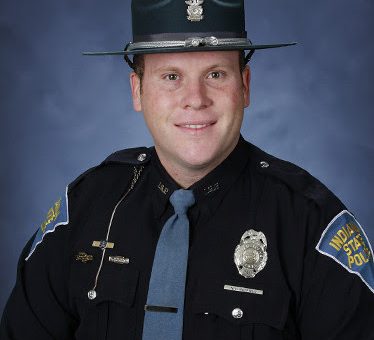 Hatfield graduated from North Knox High School in 2001. Hatfield joined the U.S. Army in 2003 and was stationed at Fort Carson, CO, for five years.  While serving in the U.S. Army, Hatfield was deployed in support of Operation Iraqi Freedom until 2004. He was deployed a second time in 2005 to Baghdad and Mosul Iraq.

After serving in the U.S. Army, Hatfield joined the Sullivan City Police Department in 2008 where he served for approximately six years. In 2013, Hatfield joined the Indiana State Police and graduated from the recruit academy in May 2014. He was assigned to the Evansville District where he primarily patrolled Knox County until his recent reassignment to detective.

Hatfield and his wife, Hannah, reside in Knox County with their 11-year-old daughter and 8-year-old son.