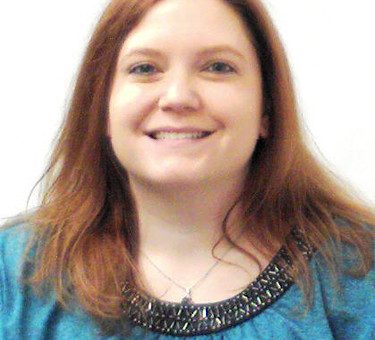 INDIANAPOLIS – Ed Littlejohn has notified Gov. Eric J. Holcomb that he will retire as the first director of the Indiana State Department of Toxicology after serving for 10 years. Gov. Holcomb also announced Dr. Christina Beymer as the next director of the agency.

“Ed Littlejohn established the Department of Toxicology as a trusted lab providing great government service to law enforcement across the state, and managed tremendous growth,” Gov. Holcomb said. “He stepped up when we needed him, and I thank him profusely for his service.”

Littlejohn was named the department’s first director in 2012 after it became a state government agency and has served ever since. The Department of Toxicology provides the alcohol breath test program for the state, conducts toxicology analyses of blood samples for alcohol and certain drugs, and provides expert testimony and education on the science of forensic toxicology.

Under Littlejohn’s leadership, the Department of Toxicology has:

“It has been an honor to establish the Department of Toxicology and work to ensure its reputation and credibility as all members of the agency here conduct crucial work for law enforcement,” Littlejohn said. “The people of Indiana have faith in our work and I depart proud of the department’s standing.”

His last day is April 8. Before his appointment at the Department of Toxicology, Littlejohn had a 38-year career with the Indiana State Police, including as commander of the lab division.

Dr. Christina Beymer has been with the department since 2014, working first as a forensic scientist then as the analytical laboratory supervisor. She has been the assistant director since 2018.

“Dr. Beymer will continue to improve processes, increase efficiency, and work strategically as the workload of the department is expected to continue to grow in the coming years,” Gov. Holcomb said.

Beymer earned her Bachelor of Science degree in chemistry at Wright State University, and her Ph.D. in analytical chemistry at Purdue University. She begins her new role on April 11.

“I look forward to continuing to work with state agencies, courts, police, and attorneys across the state as the department becomes a prominent lab in the forensic toxicology community and provides the best service possible to the residents of Indiana,” Beymer said.