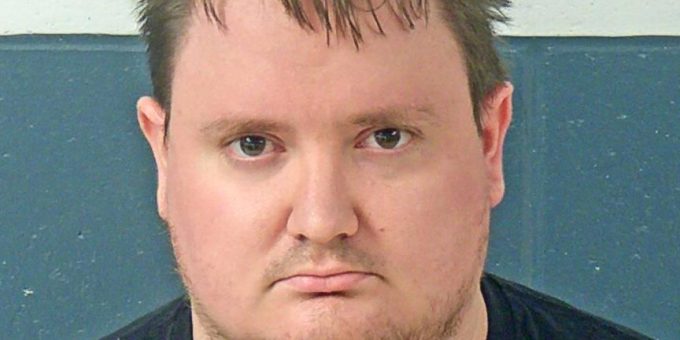 BEDFORD – A Bedford man was arrested Thursday on five counts of possession of child pornography.

According to a probable cause affidavit on December 12, 2021, as part of the Internet Crimes against Children (ICAC) Task Force.  Bedford Police received a cyber tip of child pornography reported by MediaLab/Kik. The tip showed that Kik user “freemanAASLT” had several child pornography videos associated with the account. The videos showed juveniles engaged in sexual intercourse or other sexual acts. The juveniles involved appeared to be females between the ages of 8 and 14-year-old, either partially or fully nude.  The “freemanAASLT” was associated with a Samsung phone and the account belonged to Kameron Freeman who lived in the 1110 block of 13th Street in Bedford.

Police interviewed Freeman who said he had never heard of the mobile app called “Kik”. He was then asked if he owned a Samsung phone he said yes. Freeman denied having the screen name “FreemanAASLT”.

Freeman was then asked if he was ever in the Army and at first he said no then replied “he forgot” and said yes.