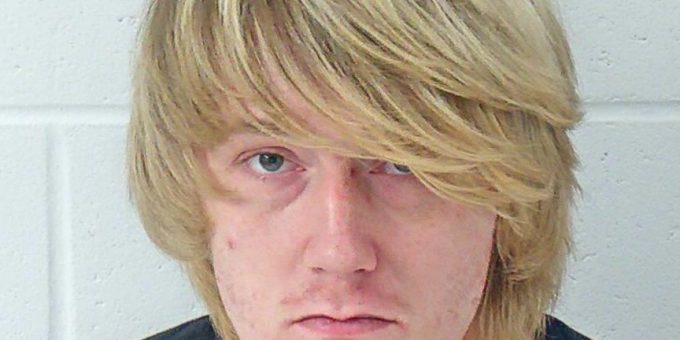 BEDFORD – Early this morning, a Bedford man was arrested after a Bedford Police officer located a male passed out in the driver’s seat of a Chevrolet van at the Super 8 Motel.

An officer knocked several times on the window to wake 25-year-old Dakota Norman.

Police say Norman’s appearance was disheveled and his movements were slow.

When Norman opened the vehicle door an officer observed a used syringe.

He was asked to exit the vehicle and was detained due to previous law enforcement encounters and Norman’s history of drug use.

During a search of the vehicle, officers found both new and used syringes and multiple doses of Narcan. Officers also found baggies containing crystal meth and fentanyl.