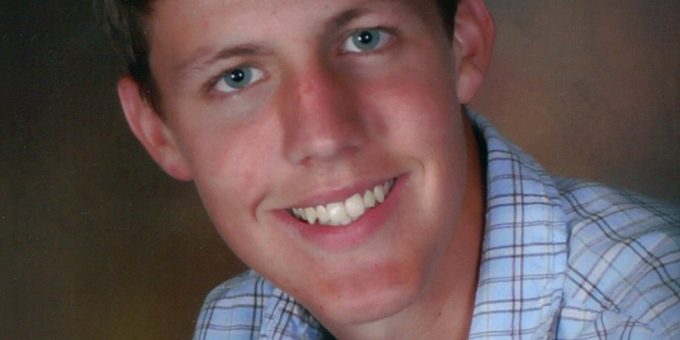 Born March 31, 1990, in Bedford, he was the son of William Randall “Butch” and Susan Jeanne (Lynch) Porter.

Brett was a salesman at Hobson Dealership and had been employed at Root’s RV.  He was a 2009 graduate of Paoli High School, a member of the First Baptist Church, and Masonic Lodge No. 228 F.&A.M.

Brett was an avid fan of the Green Bay Packers, Chicago Cubs, and IU.

His maternal grandparents, Fred and Helen Lynch preceded him in death.

The funeral service will be at 10 a.m., Friday, March 11 at the First Baptist Church with Reverend Reggie Clark and Pastor Dave Milkulsky officiating.  The burial will be in Mitchell Cemetery. The family will receive friends from 4 p.m. until 7 p.m. Thursday at Chastain Funeral Home & Cremation Center and from 9 a.m. until the service on Friday at the church.  A memorial service will be conducted by Masonic Lodge No. 228 F.&A.M. at 6:30 p.m.

Memorial gifts can be made in William’s memory to the First Baptist Church Youth Program or Hatfield Elementary School.