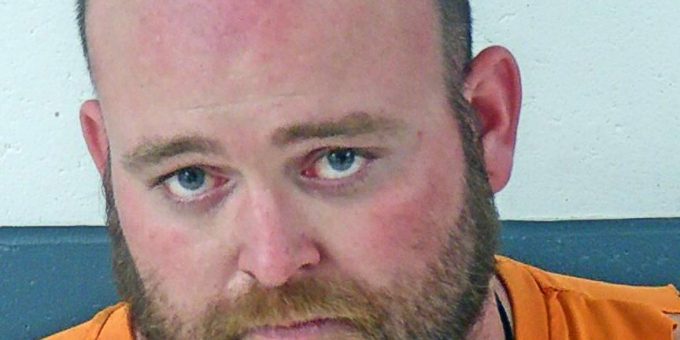 BEDFORD – A Bedford man was arrested on drug charges Wednesday after a Bedford Police officer stopped his vehicle in the area of  Mitchell Road and 32nd Street.

The officer stopped 32-year-old Jeffery Sebree’s vehicle because he was speeding.

Sebree stated,  “I know, I was speeding”.

The officer wrote Sebree a warning for the traffic violation. But when he returned to Sebree’s vehicle he detected the odor of marijuana coming from the vehicle.

Sebree admitted there was some marijuana in his vehicle. Sebree then handed the officer a black plastic container that contained a partially burned marijuana cigarette.