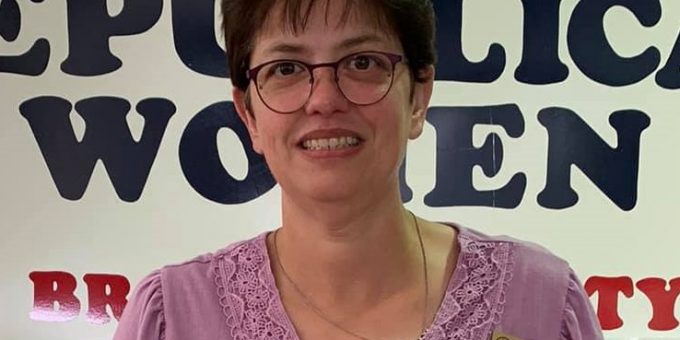 BROWN CO. –  Indiana State Police Master Trooper David Makowsky with the Organized Crime and Corruption Section was assigned an investigation in June of 2020, after requests from authorities to look into official misconduct by Brown County Clerk, Kathy L. Smith.

This investigation began when Smith failed to provide receipts for a voucher that she submitted to the Auditor in May and June of 2020 after utilizing a Brown County-issued credit card. When the receipts were obtained there were questionable purchases made that did not appear to be for use in the Clerks Office. Further investigation revealed that Smith allegedly made several other inappropriate purchases for a personal advantage that failed to have any benefit to Brown County Government or its citizens.

After a complete review of the investigation by M/Trp. Makowsky, the Brown County Circuit Court issued a warrant on March 4, 2022. Smith surrendered herself to the Sgt. Ryan Miller and Trooper Jeremy Cox of the Bloomington State Police District at the Brown County Jail later in the day where she was held on a $1,000 bond.

Kathy L. Smith, 49, of Morgantown, faces a felony charge of official misconduct and misdemeanor charges of deception and theft.