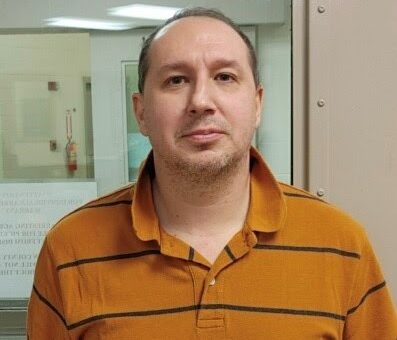 HARRISON CO. – A Central, Indiana man was arrested on a warrant Thursday by Indiana State Police (ISP) following an investigation into inappropriate sexual contact with a minor.

Detective Chris Tucker began an investigation in February of 2022 after learning of possible sexual contact between a female juvenile and 44-year-old Randell (Gene) Stambaugh.

The investigation included interviews with the victim and Stambaugh. After completing the investigation, Detective Tucker submitted his findings to the Harrison County Prosecutor’s Office and requested a warrant for Stambaugh’s arrest.

On Thursday, March 3, 2022, Randell Stambaugh turned himself into Detective Tucker and Harrison County authorities and was arrested on one count of child seduction, a Level 6 felony.