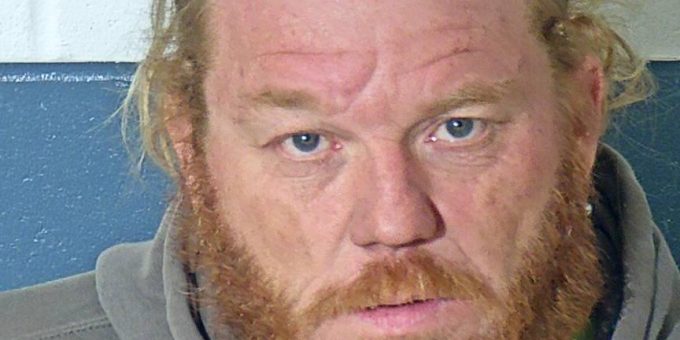 BEDFORD – A Springville man was arrested after an incident on January 1, 2022, at a home in the 730 block of Glendale Way.

According to a probable cause affidavit, on that day a woman called the Lawrence County Sheriff’s Department reported a domestic dispute with 47-year-old Steven Hatton.

When police arrived, the woman reported that Hatton had fled the scene in a gray Toyota Tacoma.

The woman said she heard a knock on her door and she asked who it was and she thought she heard the man say “Bobby”, a family friend. Therefore, the woman opened the door to find Steven Hatton.

She attempted to close the door and Hatton prevented her from doing so and attempted to shove his way into the home.

The woman told police she put all her weight against the door preventing Hatton from entering.

The woman’s children came to the door and held a phone up and were recording the incident and Hatton fled.

The woman told police she and the children had an active protective order on file against Hatton.