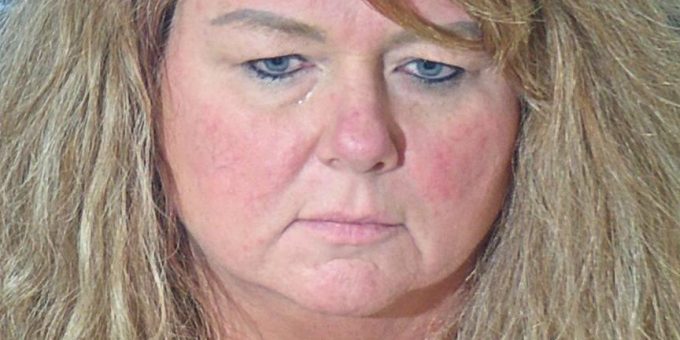 MITCHELL – A Mitchell woman is facing a felony theft charge after she allegedly cashed another woman’s Economic Impact check.

According to a probable cause affidavit filed by a Special Agent of the Treasury Inspector General for Tax Administration, a woman reported an EIP check meant for her and her now-deceased husband who were to receive $1,200 each and their three dependent children to receive $500 each was mailed to her mother-in-law’s home on Green Acres Road in Mitchell.

The woman contacted Gratzer via text message on June 16, 2020. The woman provided the agent with text messages of the conversation where Gratzer admitted to receiving the stimulus check for the woman’s children and her deceased husband but not for the woman.

According to the Treasury Check Information System, the initial EIP payment was directly deposited on April 15, 2020, and then returned to the IRS due to the bank account being closed.

Police spoke with Gratzer on September 2, 2020, and she told police she was the executor of her son’s estate after his death and filed with the IRS to be his Power of Attorney. Gratzer admitted to filing her son’s 2019 tax return and when she received the EIP for $3,900 she had no indication that any part of the funds was meant for her son’s wife. She also admitted to negotiating the check with Hoosier Hills Credit Union and denying her son’s wife any or part of the funds.

The agent then requested a warrant for Gratzer’s arrest.