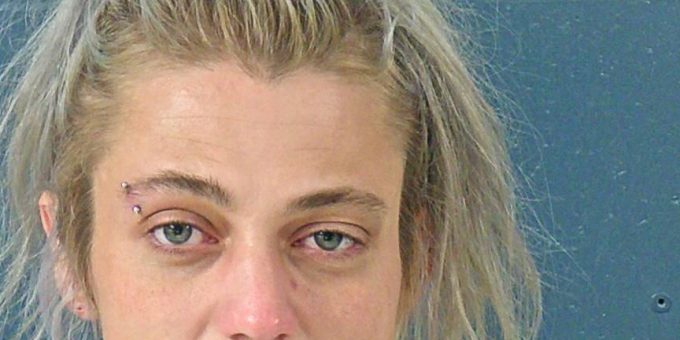 BEDFORD – Lawrence Superior Court I Judge John Plummer III sentenced an Orleans woman to 15 years in the Indiana Department of Correction Wednesday morning after she admitted that she was selling methamphetamine.

Brooklyn Terrell, 26, pleaded guilty to dealing in methamphetamine, a Level 2 felony, as a part of a negotiated plea agreement with the State of Indiana.

County Deputy Prosecutor Ryne Koucouthakis outlines that Terrell will execute 10 of those 15 years in prison, with the remaining five years of the sentence served on probation.

“This case shows the cooperation we value with our law enforcement partners,” Koucouthakis said. “The traffic stop that led to this arrested took more than 15 grams of methamphetamine that was packaged for sale out of the community. The officers involved did a tremendous job, using their expertise and extensive training to keep Lawrence County safe and to help this office get the offender in prison where she belongs.”

Terrell was arrested after erratic driving led to a traffic stop by an Indiana State Police Trooper in July near Springville.