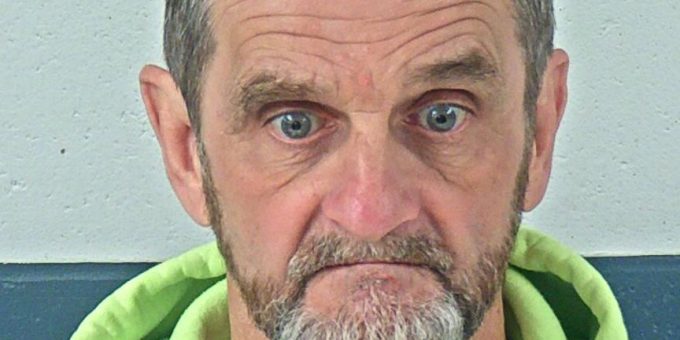 BEDFORD – Lawrence County Special Judge William Sleva sentenced a 63-year-old Bedford man to 11 years in the Indiana Department of Correction after he admitted he molested a child.

Robert S. Bell was immediately detained following a sentencing hearing, wherein he pleaded guilty to a Level 3 felony charge of child molesting Monday morning in Lawrence Superior Court II. By statute, Bell will also be classified as a serious violent felon, sexually violent predator and must register for life as a sex offender.

“This is an appropriate resolution to a case that spares the victim of this horrific crime from facing the perpetrator in court and providing agonizing testimony, forcing her to relive her nightmare,” said Lawrence County Chief Deputy Prosecutor Allison M. Chopra, who negotiated a plea agreement to resolve the case for the State of Indiana. “This case was resolved with cooperation from the victim, according to her wishes.”