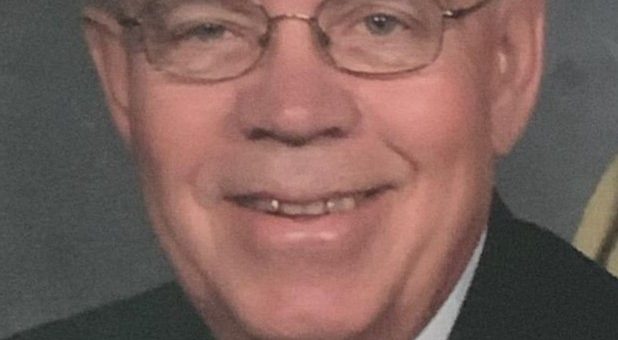 Donald Everett Mains, 80, died at his daughter’s home surrounded by family and love the evening of Tuesday, February 22, 2022.

Don and Nancy (Baker) would have celebrated their 60th wedding anniversary in June.

Preceding him in death, his parents Everett and Mildred Mains; and his sister Beverly Joyce Mains.

Don earned a Bachelor of Science in Physics from the University of Kentucky. He worked as an engineer for 43 years at the Naval Weapon Support Center, Crane. Don was a servant leader at First Christian Church (Disciples of Christ) Bedford and the Christian Church in Indiana. He found great joy in his work at Camp Bedford. A man of deep faith and devotion to his family; he was loved by many and will be missed.

In lieu of flowers, memorial gifts can be made to the Mains Family Fund, which benefits the Bedford Christian Camp, c/o Christian Church Foundation, P.O. 1007, Indianapolis, IN 46206.