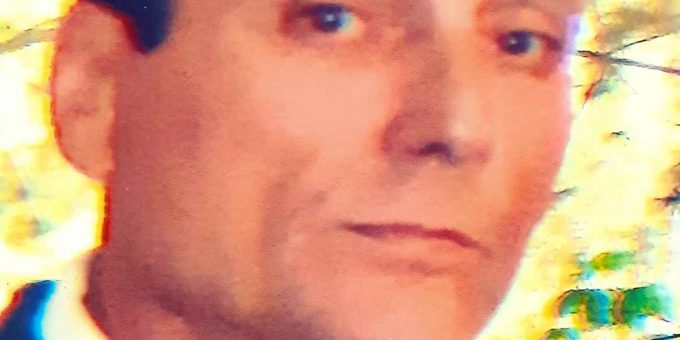 Dennis James Alcorn, 66, of Bedford, passed away at 5:09 a.m. on Monday, February 21st at St. Vincent Hospital in Indianapolis.

Born August 27, 1955, in Cincinnati, OH, he was the son of Buford D. and Jeanette (Neal) Alcorn. He married AmyLynn McCart on April 6, 1982, and she survives. He worked for Local #841 Operating Engineers for 30 years. He attended the Clearview Baptist Church.

He was preceded in death by his parents and a sister, Rita Fields.