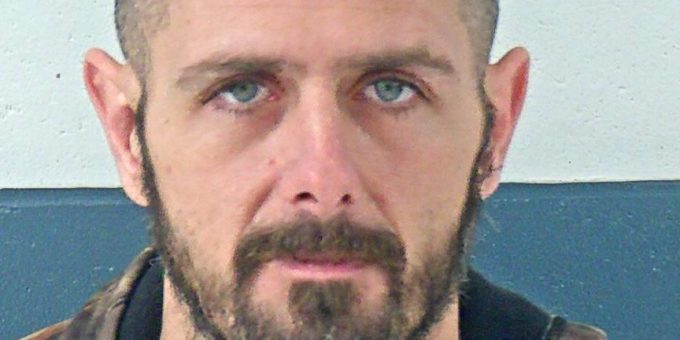 BEDFORD – A Bedford man was arrested Friday, Feb. 18th after a Bedford Police officer found 38-year-old Richard Collins sitting outside of the Circle K at 14th and L streets.

With Collins was a female. The officer knew there was a protective order against Collins preventing him from being in contact with the female he was with.

The officer stopped Collins and the woman. Collins was detained for violating the protective order.