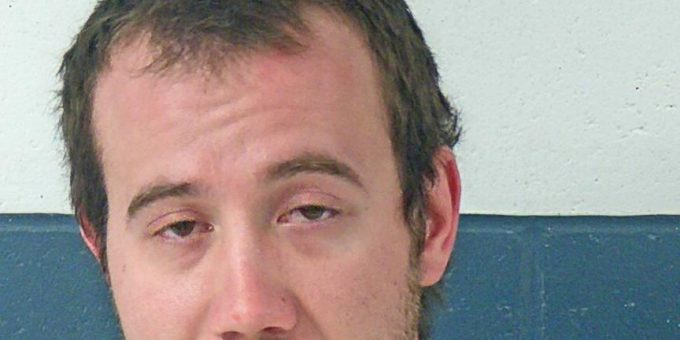 MITCHELL – An Orleans man was arrested after a woman went to the Mitchell Police Department to report her ex-boyfriend 27-year-old Adrian Cassidy was violating an active protective order by sending her text messages.

The woman told police Cassiday was sending her text messages using an app that was capable of sending texts using a different number each time. The woman said Cassidy had threatened to injure the woman in the messages.

She also reported Cassidy had reached out to a mutual friend wanting that friend to contact the woman for him in an attempt to reconcile.

The information was forwarded to the Lawrence County Prosecutor’s Office and a warrant was issued for Cassidy’s arrest. He faces five counts of invasion of privacy.