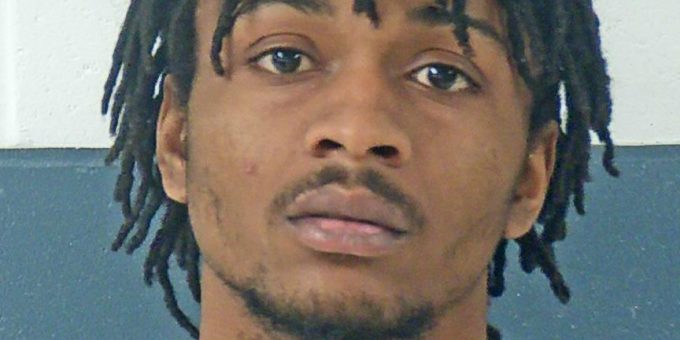 BEDFORD – A Bloomington man was arrested Friday, Feb. 11 after Lawrence County Sheriff’s Department deputies received a report of a man getting hit in the face in the 4240 block of Vinegar Hill Road.

When police arrived a male told them that his daughter’s boyfriend, 22-year-old Temarrey Reily had hit him in the head with a closed fist. Officers said the male suffered a bloody nose and had blood on his shirt.

The man’s daughter said she and Reily had been in an argument in her room and Reily threatened to hurt her and her father. The male told police Reily came out of the bedroom swinging and hit the male in the back of the head and then in the nose.

The female called the police and Reily fled on foot.

The male signed a battery affidavit. There was also an active protective order in place between Reily and the female from a previous domestic incident.

The information was forwarded to the Lawrence County Prosecutor’s office and a warrant was issued for Reily’s arrest on charges of domestic battery and invasion of privacy.