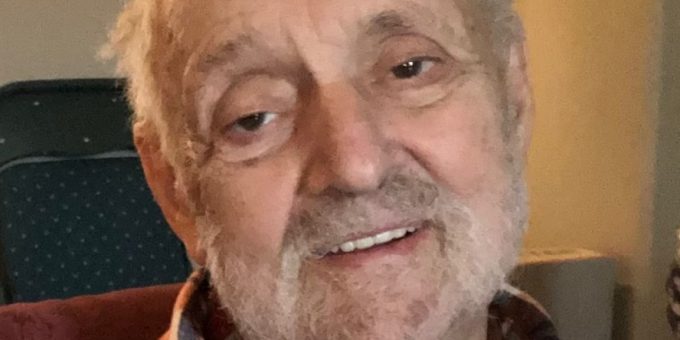 He was born in Bedford on April 1, 1937, to Eddie Tarr and Edith (Dixon) Tarr. Roy married Jean Phipps on November 7, 1959, at Mt. Pleasant Christian Church in Bedford and she survives. Roy was a retired Electrician at General Motors in Bedford, retiring in 2000, he was a member of the I.B.E.W. Local #16 in Evansville, was a graduate of Bedford High School Class of 1955, and a US Marine Corps veteran serving from 1955 until 1959, he was a longtime member of Otis Park Golf Course.

He was preceded in death by his parents, one sister, Frances Ray, three brothers, William “Bud” Tarr, Bob Tarr, and Don Tarr. Funeral services will be on Tuesday, February 15, 2022, at 1:00 p.m. at Cresthaven Funeral Home, with Brother Kerry Allen, officiating, burial will follow at Mt. Pleasant Cemetery in Bedford. Visitation will be on Monday, February 14, 2022, from 5:00 p.m. until 7:00 p.m. at the funeral home.