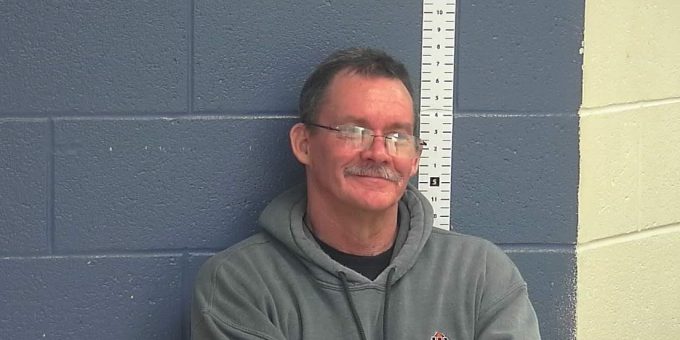 HARRISON CO.  – A Commercial Driver from Corydon was arrested Wednesday afternoon for operating a vehicle while intoxicated as well as drug and weapons charges.

Around Noon on Wednesday, Trooper Nathan Newton observed a commercial dump-truck drive off the right side of State Road 135 as they were traveling south toward Fairview Church Road. After turning west onto Fairview Church Road, the truck dove left of center several times, including on hill crests and around curves. Trooper Newton activated his emergency lights and sirens, but the truck did not immediately stop. The driver, identified asSteven Scott Springer Jr., 58, Corydon, eventually stopped on Fairbanks Road, but not before crossing over Heidelburg Road.