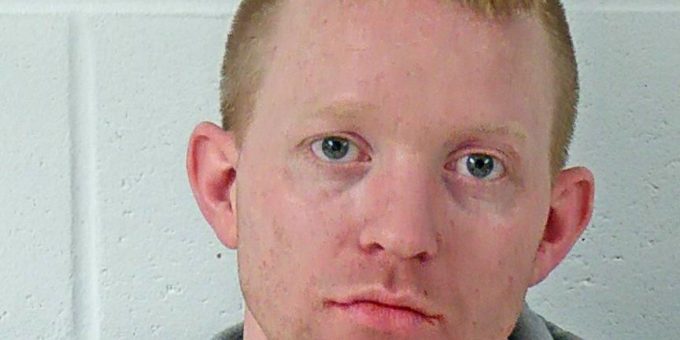 BEDFORD – A Springville man was arrested when Bedford Police officers were called to the Washworld Carwash on Plaza Drive Tuesday afternoon after a report of a possibly impaired couple with children present in a vehicle.

As officers were arriving they were told the male had left and drove into the Lowe’s parking lot and was in a blue Cadillac.

The driver was 31-year-old Marc Korvela, of Springville. Officers initially asked Korvela to step out of the vehicle, however, he began digging around under the driver’s seat. It was at that time, officers ordered him to get out of the vehicle.

Other officers found the female and two small children in another vehicle at the car wash. Canine Zazu alerted officers to possible drugs in the female’s vehicle, however, officers did not locate any illegal contraband.

Officers then applied for a search warrant for the couple’s home at 427 Springville Judah Road in Springville. During a search of the home, officers found a digital scale. No other items were found.

The female was released and the Department of Child Services was alerted.