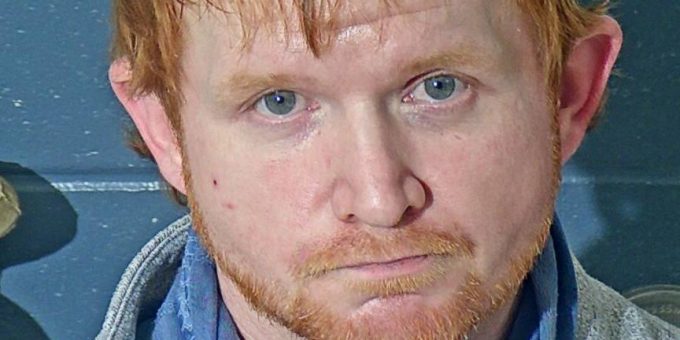 Brandon A. Durbin, 35, pleaded guilty to dealing in cocaine, a Level 2 felony, as a part of a negotiated plea agreement with the State of Indiana. In exchange for the guilty plea, a lesser charge of possession of cocaine was dismissed.

“We continue to make sure those who are dealing illegal substances in Lawrence County are punished for their crimes,” said Lawrence County Deputy Prosecutor Ryne Koucouthakis, who negotiated the plea agreement on behalf of the State of Indiana. “We cannot allow illegal substances to continue to destroy our community. It’s a hard line for this office. Prison is the appropriate sentence.”

Durbin was arrested on Feb. 24, 2021, by the Bedford Police Department after a traffic stop. Officers found more than 100 grams of cocaine hidden under the hood of the SUV Durbin was driving on State Road 37.