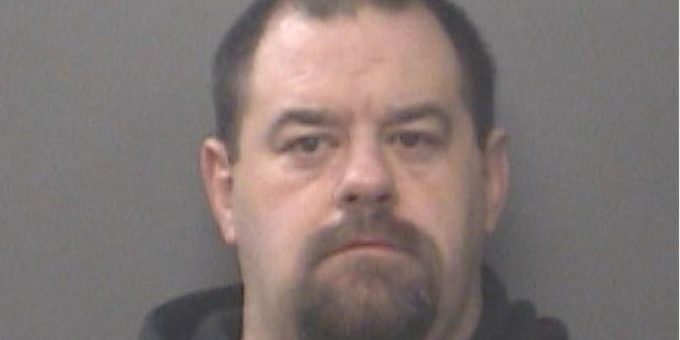 PIKE CO. – Indiana State Police initiated a criminal investigation in October 2021 after receiving a cyber tip from the National Center for Missing and Exploited Children concerning child pornography files being shared through Facebook by Jason Potts, 47, of Petersburg.

On January 20, Indiana State Police and the Internet Crimes Against Children Task Force served a search warrant at Potts’ residence in Petersburg. According to an affidavit of probable cause filed in the Pike Circuit Court, troopers discovered numerous media files that had been shared between Potts and female children under the age of 16. The investigation revealed the alleged incidents that occurred between October 2020 and January 2022. After reviewing the investigation, the Pike County Circuit Court issued an arrest warrant for Potts.

Monday morning, January 31, at approximately 9:00, Indiana State Police and Pike County Sheriff’s Office arrested Potts at his residence without incident. He was transported to the Pike County Jail where he is currently being held on bond on charges of vicarious sexual gratification, two counts of child solicitation, and two counts of possession of child pornography.

The Internet Crimes Against Children Task Force assisted in this investigation