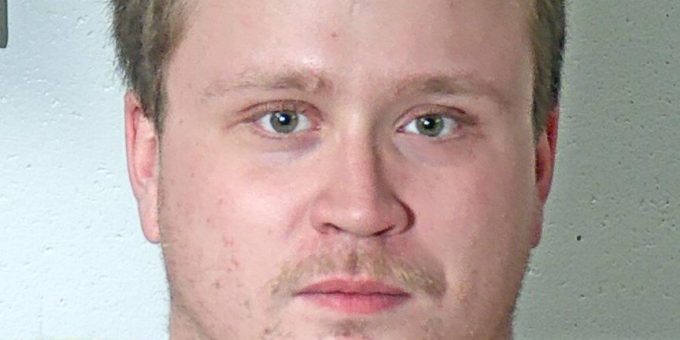 BEDFORD – A Mitchell man was arrested Tuesday on a charge of criminal mischief.

According to a probable cause affidavit, on March 26, 2021, Bedford Police officers were called to the 2400 block of G Street to Transitions after a report that 26-year-old Tyler Stailey, of Mitchell, had punched an interior door causing it to crack.

When police arrived the staff reported they had requested Stailey to leave the property and before leaving he punched the door. The incident was captured on a security video. Stailey had left the premises before police arrived.

The information was forwarded to the Lawrence County Prosecutor’s Office and a warrant was issued for Stailey’s arrest.