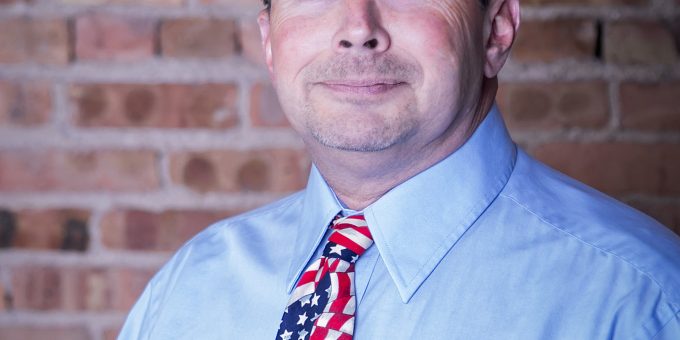 INDIANA – Lifelong Newton County resident, Kyle D. Conrad, is announcing he will be a candidate for Indiana Secretary of State at the 2022 Indiana Republican State Convention next summer. Conrad is jumping into the race to offer delegates an alternative candidate with the election and administrative experience to oversee the vital duties of the Secretary of State.

“I’ve heard from all four corners of Indiana, from county chairs and clerks to election board members, about how much experience matters and how important it is when it comes to elections and the Secretary of State” Conrad stated. “Now is not the time to learn as we go.”

Conrad has more than 30 years of election administration experience. He served as the Newton County Circuit Court Clerk for 10 years from 1991 to 2000. During this time he was recognized by both the Association of Indiana Counties (1995) and the Association of Clerks of the Circuit Courts of Indiana (2000) as the state’s outstanding clerk. He was named Election Administrator of the Year by the Election Division of the Indiana Secretary of State’s Office in 2000.

From 2009 to 2021 Conrad was an account manager for Governmental Business Systems, an election service and equipment provider in Indiana. In that capacity, he was intimately involved with the programming, testing, training, and certification of voting equipment. Conrad also has experience serving as a member of several local recount commissions over the years in his capacity as a clerk and election vendor. The Indiana Secretary of State serves as chair of the Indiana State Recount Commission.

First elected in 2012, Conrad is currently in his third term as a Newton County Commissioner and is currently serving as Commission President. He has been active in the Republican party as County Chairman for 17 years and District Vice Chairman for 5 years. In addition, he has been active with many local community organizations over the years. He is in his 39th year as a volunteer firefighter with his community’s fire department and has served as fire chief since 1999. Conrad is a licensed insurance agent and owner of insurance agencies in Newton, Benton, Jasper, and Pulaski counties.

Conrad and his wife, Gail, reside in Brook and have four children. The oldest is a 2021 graduate of Indiana University, the middle a sophomore at IU, and their twin daughters are high school seniors.

“Serving in public office is a privilege and a sacrifice, but now more than ever, Indiana needs an experienced Secretary of State heading up our state’s elections”, says Conrad. “I’m prepared to bring my 30 years of experience to this office and hit the ground running on day one”.