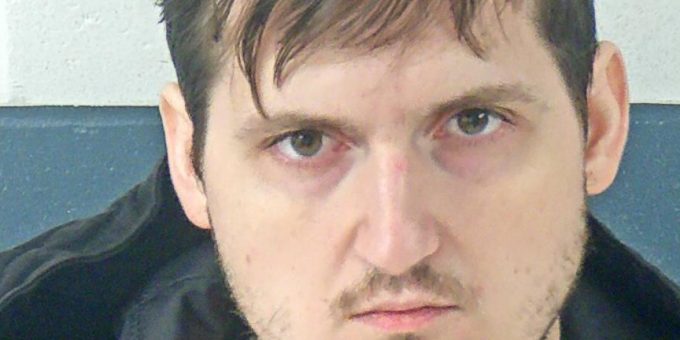 BEDFORD – A Mitchell man was arrested by a Bedford Police officer after he checked on a parked Nissan Sentra at the Circle K gas station on L Street.

Police found a female was driving the vehicle and 32-year-old Matthew Green was a passenger in that vehicle.

Green was detained on a charge of invasion of privacy.