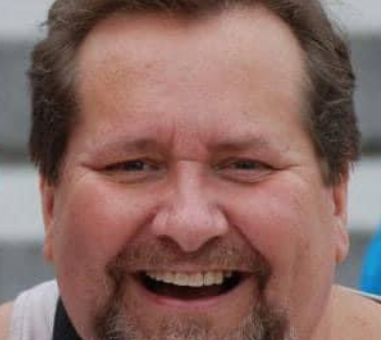 Fred Robert Maze, 59, of Bedford, passed away on October 7, 2021, at Methodist Hospital, Indianapolis.

Fred was a hairstylist at the Cut Hut. He graduated as Valedictorian from Eastern Greene High School with the class of 1980 and was a member of the Bedford Boat and Sportsman’s Club.

A Celebration of Life will be from 1:00 p.m. until 4:00 p.m. on Sunday, November 7, 2021, at the Downtown Depot in Bedford. Arrangements are under the direction of the Ferguson-Lee Chapel of Thorne-George Family
Funeral Homes.

In lieu of flowers, memorial contributions may be made to the funeral home to assist the family
with expenses at FergusonLee.com.