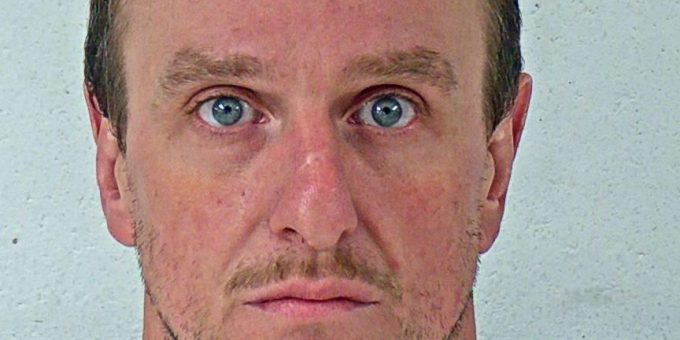 MITCHELL – A Mitchell man was arrested Sunday night after he lead police on a pursuit.

The pursuit began after a Mitchell Police officer attempted to stop the driver of a Ford F150 on Rabbitsville Road for speeding.

The driver continued on Woodville Road reaching speeds of more than 100 miles per hour.

The pursuit continued across State Road 37 to Rariden Hill, WPA Road to Clark Smith Road then onto Spice Valley Road to Beanie Deckard Road. The pursuit continued onto Georgia Firetower Road where the driver of the truck stopped at a residence and an officer ordered him to exit the truck and get on the ground.

The officer detained 38-year-old Christopher Turpin on charges of resisting arrest by motor vehicle, reckless driving, and operating a vehicle while his driver’s license was suspended with a prior conviction.

Turpin told an officer the reason he fled was that his driver’s license was suspended and he didn’t want his father’s truck towed.