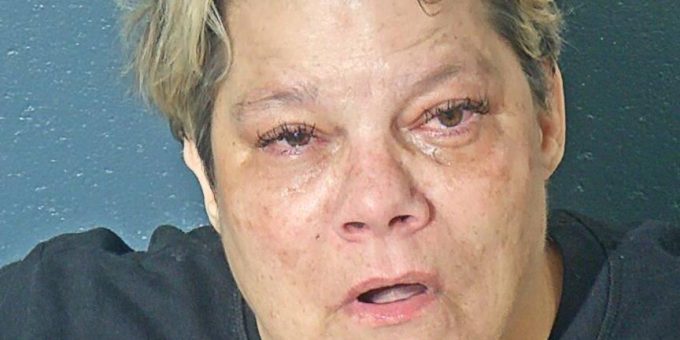 BEDFORD – A Bedford woman was arrested Friday after she continued to call 911.

According to a probable cause affidavit on Friday at 1:26 p.m., 60-year-old Jill Marshall had requested an officer to her home in the 700 block of 15th Street about an ongoing issue involving her son.

Marshall had been advised several times by officers and dispatchers that the issue was a civil matter.

Police went to Marshall’s home and found Marshall’s son sitting on the porch. Marshall refused to answer the door. She finally stepped outside and officers noticed Marshall was intoxicated.

Marshall told the officers she did not want her son living there any longer. Officers told Marshall she would have to evict him.

Marshall then became argumentative and was warned about her conduct.

Marshall told officers to leave and further caused a disturbance due to her continued yelling.

Marshall was arrested on charges of disorderly conduct, interfering with reporting a crime, and resisting arrest.