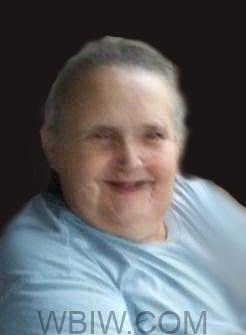 Penny worked for M. Fines & Son Corporation for twelve years and Fayetastic Pizza for five years. Penny was an amazing woman with a heart of gold who had a love for God, her family, and angels. Penny was a mother to four children, but she helped to raise many children and some adults. She enjoyed sitting on the front porch watching the hummingbirds and spending time with her family.

Penny was preceded in death by her parents, one brother, Timmy; and son-in-law, Brandon Baker.

A graveside service will be held on Friday, October 1st, at 10:00 a.m. at Port Williams Cemetery.