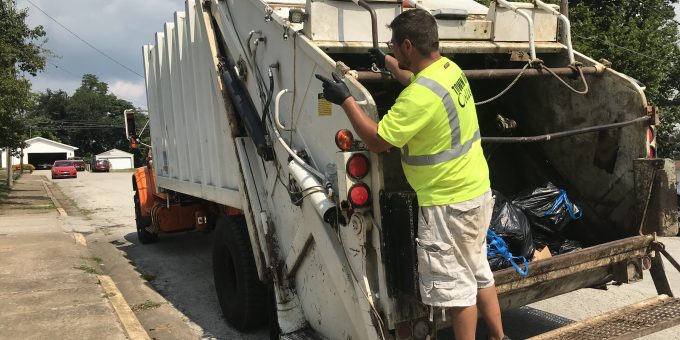 There was an opportunity provided for the public to express their opinions of the matter, however, there were no comments made, either for or against the proposed budget.

Included in the budget is a four percent pay increase for the town marshall, deputy marshal, street department employees, and deputy clerk.

When town council member Jon Broglin announced that the employees will get a raise the crowd applauded at the news.

“It has been four years since our town employees had any kind of pay increase,” said Annette Norwick Oolitic Clerk-Treasurer. Norwick will not be included in those that will receive a pay increase.