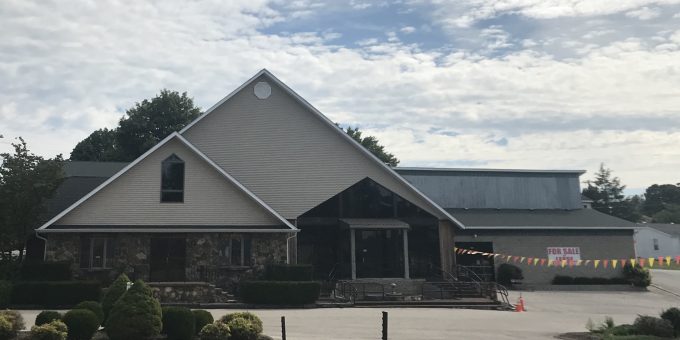 OOLITIC – The Oolitic Town Council in a 4-1 vote decided not to change the zoning to allow a drug treatment facility at 602 Hoosier Avenue.

During a public comment session held on September 8th, many Oolitic residents spoke in favor of having a drug treatment facility. At that meeting, a total of 15 spoke for and 12 opposed the proposed zoning change.

According to Oolitic Town Council president Tangie Jenkins, the opposition to the zoning change increased since that public session. A petition presented to the council had more than 600 signatures opposing the zoning change.

“Southern Indiana has a drug problem, Oolitic has a drug problem if you read the news people are constantly getting arrested for drugs. I want to thank Mr. Coryea for bringing the issue to the forefront, maybe down the road we can do something to address the drug addiction issue. We do have a lot of friends and relatives who are addicted to drugs and alcohol,” said Johnny Bob Dillion who supported the zoning change and drug treatment facility in Oolitic.

“I am 100 percent with Mr. Coryea, it is sad we are saying we do not want them here to get help. We said no to people getting jobs, and said no for those who are seeking treatment, to be able to get better,” said Chris Moore, Oolitic resident who wanted the zoning change to help those with addiction and mental health services.

“We have schools, daycare, pre-schools, and elderly and we do not need this here,” said Sproles.

“The community elected me to carry out their wishes, and so I will be the first to make the motion to vote “No” on the proposed ordinance change,” said Tangie Jenkins president Oolitic Town Council.

Michael Coryea says he understands that the community does not want it in their backyard, but wanted to bring help to those within his community. The demand for mental health and drug addictions services is in high demand in Lawrence County. But at this time county residents will have to seek help at other locations.