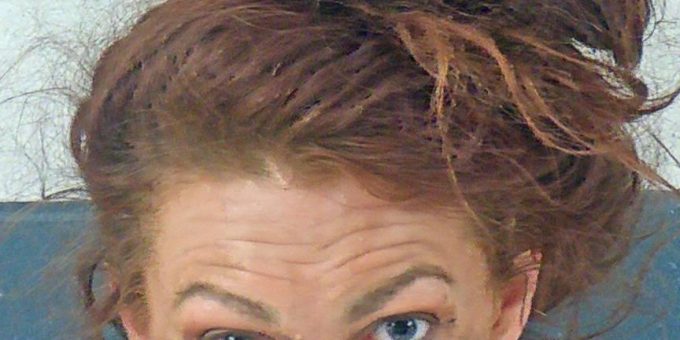 BEDFORD – A Bedford woman was arrested Friday after a Bedford Police officer was alerted to a possible intoxicated driver in a black Kia Soul traveling south on State Road 37.

An officer found the vehicle running in the parking lot of Joann Fabrics. Teela Mitternight, 34, was sitting in the driver’s seat. She was waving her hands in the air and had her left foot on the ceiling of the vehicle. An officer knocked on the window to get Mitternight’s attention.

The officer asked Mitternight to exit the vehicle and when she did she dropped a small metallic cap containing drug residue on the ground. Mitternight told police the cap was a “cooker” to heat up her drugs.

Mitternight failed several field sobriety tests. She refused to submit to a chemical test. After obtaining a search warrant, Mitternight was transported to IU Health Hospital for a blood draw. That test result is pending.